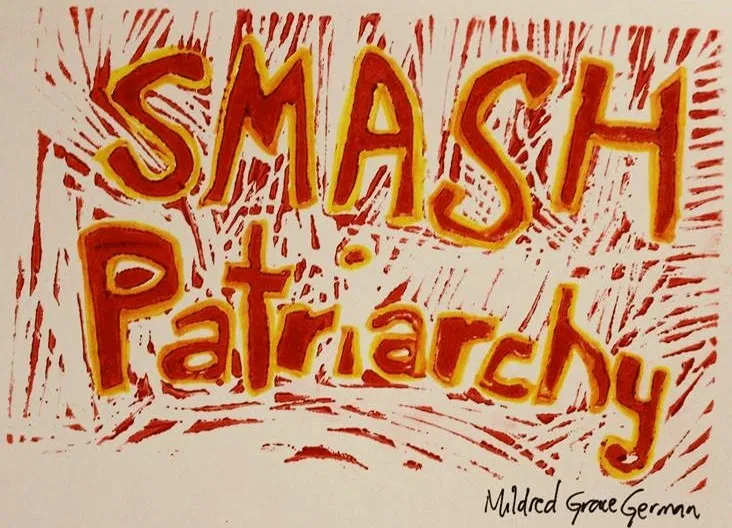 Nine people were shot, eight dead. Seven of the dead were women, and six of these were Asian women. A 21-year-old white man was apprehended alive in connection with the killing spree in three separate massage parlours in Atlanta, Georgia.

As more stories emerged, police said the hate crime was not racially motivated, but rather echoed the arrested individual's own claim that it was a case of “sex addiction.”

Public institutions continue to protect horrifying motives and extreme acts of white nationalism and supremacy while neglecting the terror non-white communities have to deal in America. Such an acts of terror is obviously a blatantly anti-Asian hate crime, and cannot be called “sex addiction.”

In Canada, as white supremacist groups, so-called "incels," and their networks continue to expand, their crimes are being prosecuted as acts of terrorism. In February, Canada designated the white nationalist and white supremacist group, Proud Boys, as a terrorist group in connection with their  participation in the deadly U.S. Capitol riot in January.

As patriarchy and white supremacy compliment each other, it is not surprising that the incel movement is Western and white. Incels – or “involuntary celibates” – are males who violently blame and attack women for their own failures at developing romantic or sexual relationships. Incel communities not only encourage misogyny, they constitute a growing disturbing “movement” of violent attacks against women and even killings.

Last year, the Ontario police laid the first terrorism charge against an alleged incel, Alek Minassian, a white man who killed 10 and injured 16 others as he drove mercilessly into pedestrians on Yonge Street in Toronto in 2018.

Canada has its own Asian fetishes, racist attacks on massage parlours, and Increasing misogyny

In February 2020, a loving mother of a little girl, 24-year old Ashley Noelle Arzaga, an Asian and a Filipino-Canadian from Toronto, was killed in a massage parlour by a 17-year old who reportedly carried out the murder in the name of the incel movement.

Several media outlets in Canada, magazines, and certain publications have profiteered in advertising the booming escort and sex industry. Asian or ‘Oriental’ beauties have been highly exotified and fetishized. The legalization of prostitution in Canada has opened wider doors for the sex industry in the country and globally.

The widespread use of the internet has also attracted predators to prey on vulnerable children, women, and families in Asia. A high percentage of the pimps and clientele in this very high demand sex industry in Asia come from Western countries. Asian countries such as Philippines, Thailand, and Japan are some of the hot-bed for sex tourism, child pornography, and online sexual exploitation.

As the 21st century popularized the mail-order brides and sex doll industry, companies have capitalized too on the exotification of Asian bodies.

Not only that Asians are being fetishized in the sex industry, Asians are also highly-sought in Canada’s women-oriented jobs.

In Vancouver, reports of anti-Asian hate crime have been concerning and spreading terror in the Asian community. Attacks on Asian community members have been rampant and prevalent, increasing to nearly 900% in 2020.

Systemic racism, white nationalism and patriarchy are issues that Canada and the world face today amidst the pandemic.