And the world feels its effects
by
Mildred German 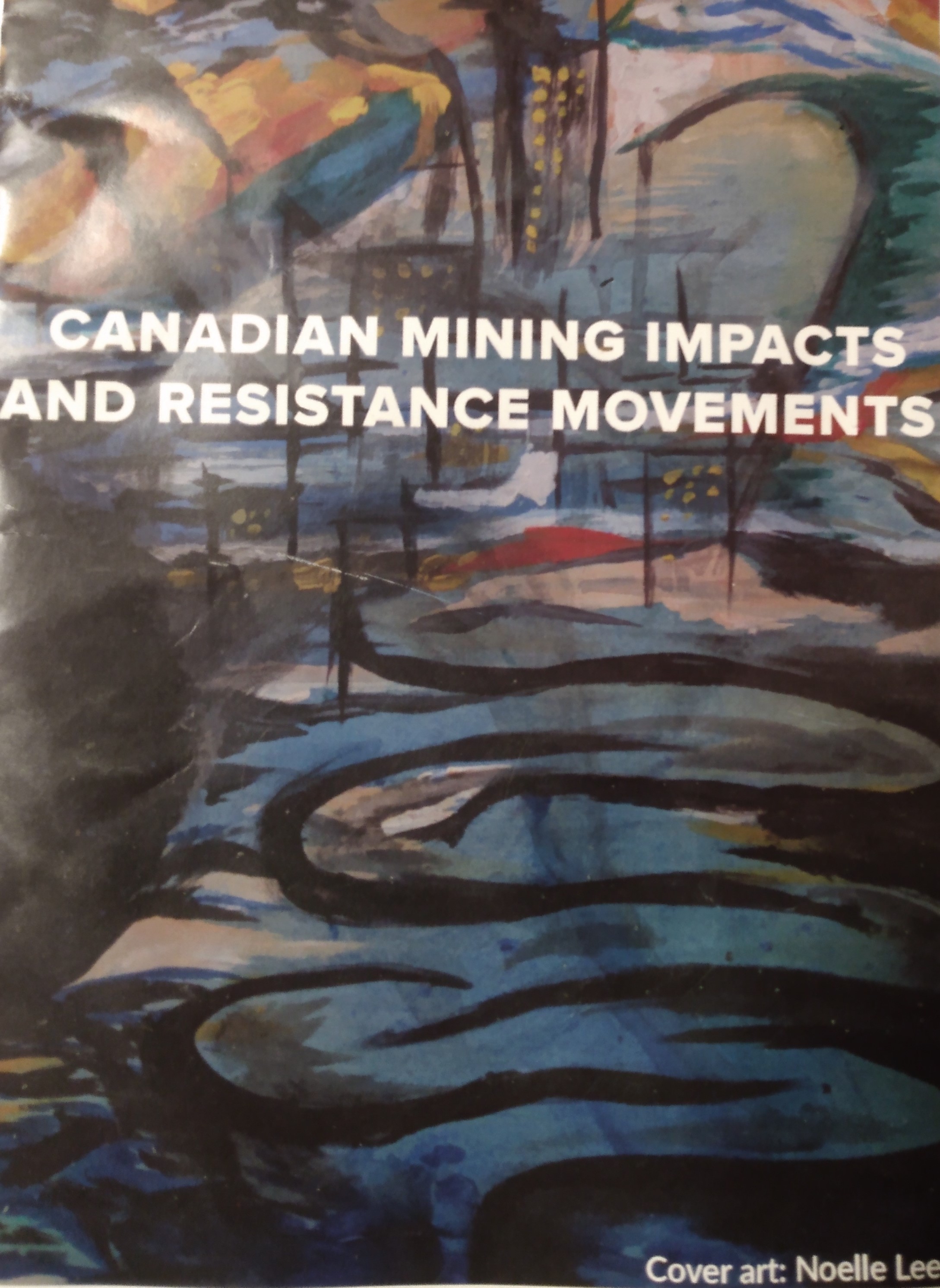 Unceded Territories | A Recent UN report indicates that not a single member nation is on track to  keep their Paris Agreement / Accord de Paris goals. This not only exposes the world to the dreadful reality of climate change but suggests that the efforts and funds used to address it over the years have been, by and large, ineffective.

The report also underscores Canada’s own failures on its climate change goals. And despite ongoing multiple warnings of the irreversible impacts of climate change, Canada has caught the world’s attention with its controversial mega-projects such as the Trans Mountain (TMX) Pipeline, the CGL Pipeline, and the Site C Dam. Reports of Canada violating Indigenous rights and territories have also been reported as far as the Philippines, Guatemala, and other countries across the Global South.

In 2019, Canada also came under fire for its dumping of garbage and toxic materials in the Philippines. This angered Philippine President Rodrigo Duterte to the point declaring war on Canada over its 69 garbage containers abandoned there. Some of those are even filled with rotting Canadian waste that dates back six years. It was only when the Philippines declared war that Canada took back its stranded garbage.

The issue isn’t an isolated one, as it has exposed Canada’s systemic violation of international laws surrounding the disposal of waste. It has also raised questions about Canada’s foreign policies as its garbage invades the Global South, while serving as a testament to the failing efforts and misuse of funds allocated to foreign affairs, green initiatives, and climate change.

Canada’s environmental racism needs to be addressed. Despite Canada’s egregious violation of international law in this regard, no formal apologies have been made by the government.

Canadian mining giants are also at the top of global mineral extraction and are responsible for some of the worst  environmental, social, civil, and human rights violations around the world.

In February, in Brithsh Columbia, armed RCMP raided the Wet'suwet'en First Nation’s lands. Reports of arrests of land defenders and of journalists who had been covering the TMX Pipeline have concerned advocates, including the BC Civil Liberties Association which is suing the RCMP Commissioner for preventing the release of a watchdog report into police spying on Indigenous and climate advocates.

Meanwhile, BC professors Catherine Bolin and Grahame Russell have reportedly also faced scrutiny when the publication of their book – based on years of research into Canadian mining activities in Guatemala – was cancelled.

Canadian mining operations abroad have also raised eyebrows when it comes to the use of paramilitaries. Such is the case in the Philippines, where there are over 35 Canadian mining corporations, including the Vancouver-based Oceana Gold, with a mandate to not only plunder the Philippines' resources but also to displace native Filipinos from their lands. Land defenders are routinely killed there as a direct result of increasing mining and plunder in that country.

Following recent disasters brought on by five simultaneous typhoons in November, Philippine President Duterte has declared a climate emergency and has “renewed calls for wealthy nations to be held accountable for the climate crisis that is being acutely felt in the developing world."

However, since President Duterte’s term began, the Philippines has also replaced Brazil as the most dangerous place for environmentalists and land guardians. Filipinos continue to be forced out of their ancestral lands as Canadian mining multinationals operate in the Philippines, affecting their livelihoods.

Filipinos are then forced to migrate to foreign lands such as Canada, which highly depends on Filipino migrant labour. However, Filipino workers are and have been subjected to the 3D jobs (dirty, difficult, and dangerous) many Canadians do not want to do and are deemed oppressive, racist, and sexist.

As the Philippines is reportedly the country most at risk from the climate crisis, mining operations are not discouraged. The Philippines also has large deposits of copper, which the world currently has laid eyes on, as studies suggest a link between copper and the reduction of the transmission of the coronavirus.

The Philippines is also known to have the second largest gold deposit in the world, and  is rich in oil deposits too. In 2016, the Philippines was reported to have a USD $26.3 Trillion worth of untapped oil resources in the disputed Spratly Islands. In 2018, a $1 Trillion natural gas deposit was also discovered in Mindanao.

Canada's ongoing war for oil and gas and its top role globally in mining and extraction are evidence of Canada’s true failure to unite on the common goal of carbon footprint reduction, as agreed in the 2015 Paris Agreement / Accord de Paris.

As oil and gas fuel and power military ships, jets, missile crafts, and other war machinery, and as countries depend on militarization to protect their economies, militarism, racism and white supremacy grow as colonised countries suffer and are sacrificed amidst the impacts of climate change.

The adoption of the Paris Agreement / Accord de Paris highlighted the devastation of the Super Typhoon Haiyan that hit Tacloban City, Leyte, Philippines in 2013.  With the nearly 10,000 dead and more missing bodies following the havoc, the people of the Philippines and Filipino delegates immediately demanded action at the United Nations (UN) Climate Meeting.

It was only then, finally, that the UN was prompted to act on climate change after many years of debates on the issue and to oblige every nation to uphold their commitments to reduce their carbon footprints.