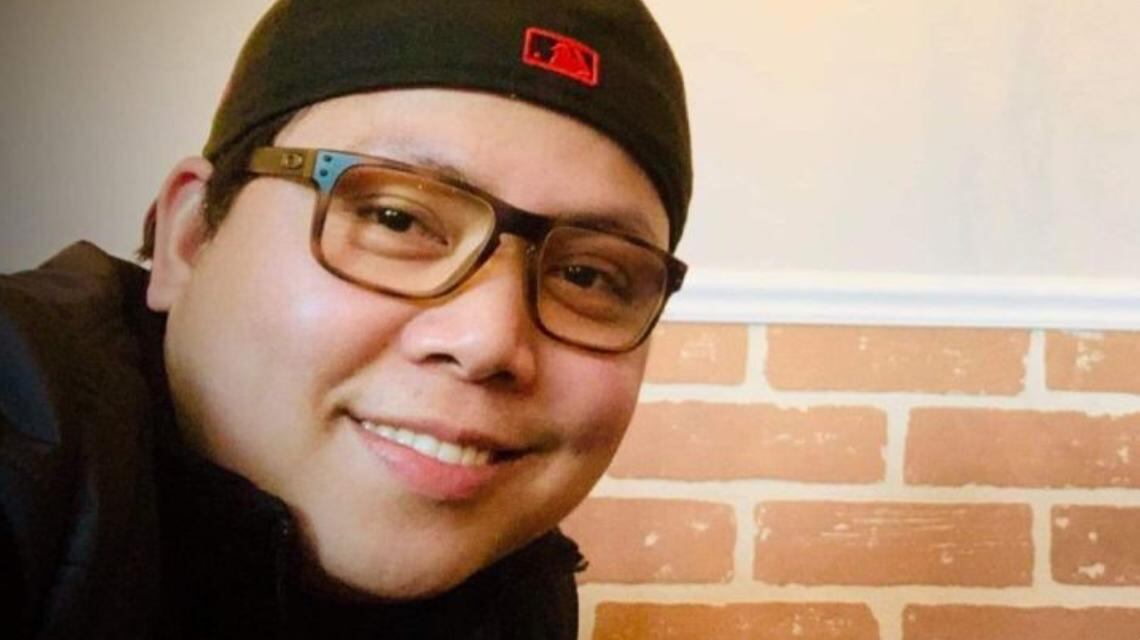 A 35-year old Filipino meat-processing plant worker died on January 28, 2021, after contracting the coronavirus linked to his work, CBC reports.

Darwin Doloque, a permanent resident who immigrated from the Philippines, worked at the Olymel slaughterhouse in Red Deer, AB. The cause of his death has been attributed to the COVID-19 outbreak at his work at the Olymel facility, wherein Alberta Health Services (AHS) first declared its first outbreak on November 17, 2020.

Since the mid-November outbreak began, Occupational Health and Safety (OHS) officials have inspected the Olymel facility multiple times, according to a spokesperson for Alberta’s labour minister.

A Concern For Public Health

As the coronavirus outbreak continues to spread, as many as 1 in 5 workers have been infected in the Olymel worksite, the AHS has sent a letter to Olymel cautioning the outbreak “has become a concern for public health.”

Olymel has only announced its temporary shut down three weeks after Doloque’s death. Both AHS and OHS reportedly said they were not involved in the plant’s decision to close.

Tom Hesse, president of the United Food and Commercial Workers (UFCW) Local 401, said the union had called for a temporary shutdown of the facility on Feb. 5, and the provincial government and the company were contacted to discuss concerns in the workplace but to no success. Both the provincial government and the company had been largely unresponsive, according to the union.

These unionised workers continued to work amidst the outbreak, and days before and after the January 28th death of Doloque due to COVID-19. As the coronavirus positive cases grew, Olymel employees’ concerns and fears also grew rapidly. Not only do they fear for their own health and the health of their families, they fear too of losing their jobs if identified speaking on their ordeal at the workplace amidst the coronavirus spread. Several workers have also shared the tremendous impacts of the coronavirus outbreak on their mental health and wellbeing.

Where Is The Strength of the Union?

Essential workers in the food and agriculture sectors remain at high-risk for contracting the deadly coronavirus. Lack of social and physical distancing protocols, PPEs, and proper ventilation in workplaces are known contributing factors in the spread of COVID-19.

Doloque’s untimely death is not an isolated case of unionised workplaces whose members fell hard due to COVID-19 outbreaks. The unions could discuss and proclaim the workplaces as unsafe, but failed in immediately stopping Olymel from leading workers to a literal slaughterhouse, that may actually kill workers. These failures could have resulted in the death of Doloque and nearly 350 workers testing positive as of a mid-Feb report.

Close to 1,850 employees work at the Red Deer Olymel plant. Olympel’s disastrous coronavirus outbreaks have been disturbingly dubbed as “the next Cargill.” In spring 2020, giant multinational meat-processing company Cargill Alberta had nearly 1,000 positive coronavirus cases, the largest COVID-19 outbreak in Canada to that date. Workers and workers’ families and communities have been affected, and three dead, including the 71-year old father of a Filipino worker.

A class-action lawsuit has been filed against Cargill Canada alleging the meat-processing giant failed to take “reasonable precautions” to protect workers at the start of the pandemic.

This article was first published on PhilippineCanadianNews.com