Working for a multi-issue "revolution of care" in Newfoundland

Working for a multi-issue "revolution of care" in Newfoundland 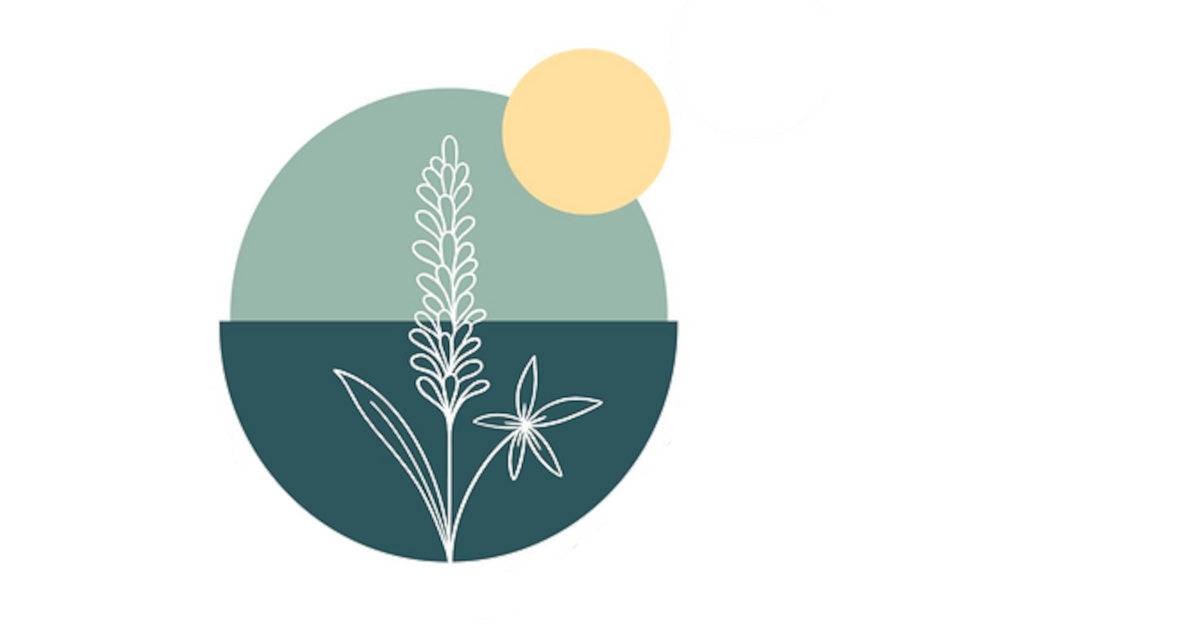 Kerri Claire Neil lives in St. John’s, Newfoundland, and she is the co-chair of the Social Justice Co-operative NL, an activist organization whose members work on a wide range of social, political, and environmental issues. Scott Neigh interviews her about their choice to be a co-operative, the many struggles they are involved in, and their “Revolution of Care Manifesto.”

In 1964, Oxfam Canada set up an office in St. John’s. Across the many decades of Oxfam’s presence in the city, the affiliated chapter of active volunteers worked – as Oxfam does – on important global issues, at least some of the time tying them to local issues. A few decades into that time, some members of the chapter decided to think big, bought a building, and sold it to the global Oxfam organization for $1, on the condition that if Oxfam ever pulled out, the building would be returned for the same price to a local organization doing similar work.

Under Prime Minister Stephen Harper’s Conservative federal government, things changed. Organizations like Oxfam faced significant funding cuts and major new restrictions on the advocacy work they were allowed to do, one consequence of which was the decision by Oxfam to close their office in St. John’s.

Local activists associated with Oxfam were not content to just fade away, however. They formed a new organization – and not just any organization, but a co-operative. Co-ops are pretty common in general in the Canadian context, particularly housing and consumer co-ops, but it’s rare to see one focused on activism and social justice. According to Claire Neil, they made this decision because of their understanding of co-ops as “democratic,” “transparent,” and “accountable,” and because of the considerations for justice and equity built into the seven principles of the co-op movement.

The new group entered into negotiations with Oxfam to get the building back. Unfortunately, during that process the building burned down. However, the organization was able to get a chunk of the insurance money.

They were a purely volunteer outfit at that time, so while they regularly held events and workshops, overall their capacity was quite limited. They had visions of using the insurance money as a starting point for buying another building, but they were never able to put together the sort of major initiative that would have required. Then in 2018, they decided to take a different approach – they used some of the money to hire a part-time permanent staff person to coordinate volunteers, help with organizing events, and fundraise.

From that moment on, the organization flourished, and has been able to sustain itself and maintain its staff. Large numbers of mostly small monthly donors are the backbone of that work – Claire Neil estimates they currently have about a hundred monthly donors giving a total of about $2000 each month. The dependence on fundraising provides an additional form of direct accountability to members, while freeing the co-op from the kind of externally imposed constraints on grassroots political work that come with dependence on grant funding from governments or foundations. Claire Neil said, “By really focusing on the people who believe in our work, we have, I think, been able to be a bit more radical and say things that other groups haven’t or can’t.”

She continued, “We take being a grassroots organization very seriously. So we’re very much like a bottom-up organization. … Instead of the board deciding what projects we’re going to come up with, it’s very member driven.” This means that much of the co-op’s work begins as ideas among members, and the staff and board serve as resource, support, and infrastructure to help members turn those ideas into action. Having staff support enables much more activity among members, in both amount and breadth, than would otherwise be possible.

The co-op’s many working groups and projects, the kinds of actions they take, and the politics informing all of this have always been very eclectic. Claire Neil said, “We’re not [exclusively] socialists, or communists, or anarchists, or, like, liberal-democrats – we’re a real melange of everyone. We are explicitly anti-capitalist, but I think it’s important that we kind of keep the umbrella open.” One strand of their work has flowed from concern about the climate crisis, but they have done lots of other things too.

Active working-groups at the moment include one challenging car culture, another that focuses on corresponding with prisoners, a 2SLGBTQIA+ mutual aid pod, a zero waste group, and an anti-capitalist reading group. They have also been active in supporting the youth-led climate strikes, and in working with Climate Action NL and the Workers Action Network NL. They recently organized a Rights of the Atlantic Ocean fundraiser. And they’ve been involved in supporting Indigenous land defence efforts and in opposing offshore fossil fuel extraction.

An important development for the co-op was the elaboration of a more detailed unifying vision for their work, embracing the organization’s breadth while giving it a greater coherence. Called the “Revolution of Care Manifesto,” it sets out a sort of pluralist anti-capitalism informed by Indigenous and other anti-racist feminisms that, as the name suggests, places “care” at the centre of the many and varied ways it envisions working for a better world.

Claire Neil said, “Under capitalism, we’re very individualized, and kind of told, you know, only look after yourself, and nobody cares about you. And there’s a lot of harm in that approach. … And then, of course, there’s the violence and the harm that capitalism does, you know, by putting us in prison, by making us homeless if we don’t have a job, by forcing us to move away from our social safety nets, our families, to seek employment so that we don’t end up on the streets. And then, of course, even in the jobs, there’s a lot of risks, depending on where you work. And care is, I think, really kind of the antidote to that.

“How can we be kind and compassionate to each other and build spaces where you’re going to feel accepted and you’re going to feel taken care of? And how can we, as a community, show care to each other and take responsibility for each other? Because I think that’s going to be a really important part in resisting that individualism, and thinking more about us as a collective. Because I think especially in this individualized approach, it can also feel really, like, why would I get involved in an advocacy organization, because I’m just one person, and the systems that we’re up against are huge. But if we are thinking of ourselves as a collective, and recognizing that we’re all parts of, like, a bigger organization and together we are strong, then hopefully we can shift what’s happening and still take care of each other, but not in a way that’s exploiting each other or oppressing each other.

“And the land, of course. The land is really being harmed under capitalism and the resource extraction that’s happening. And so we also have to show care for the land and the animals, and recognize that we’re all we’re kind of just like a small piece of this big, beautiful earth. And we have a responsibility to, like, take care of it.”

Image: Used with permission of the Social Justice Co-operative NL.