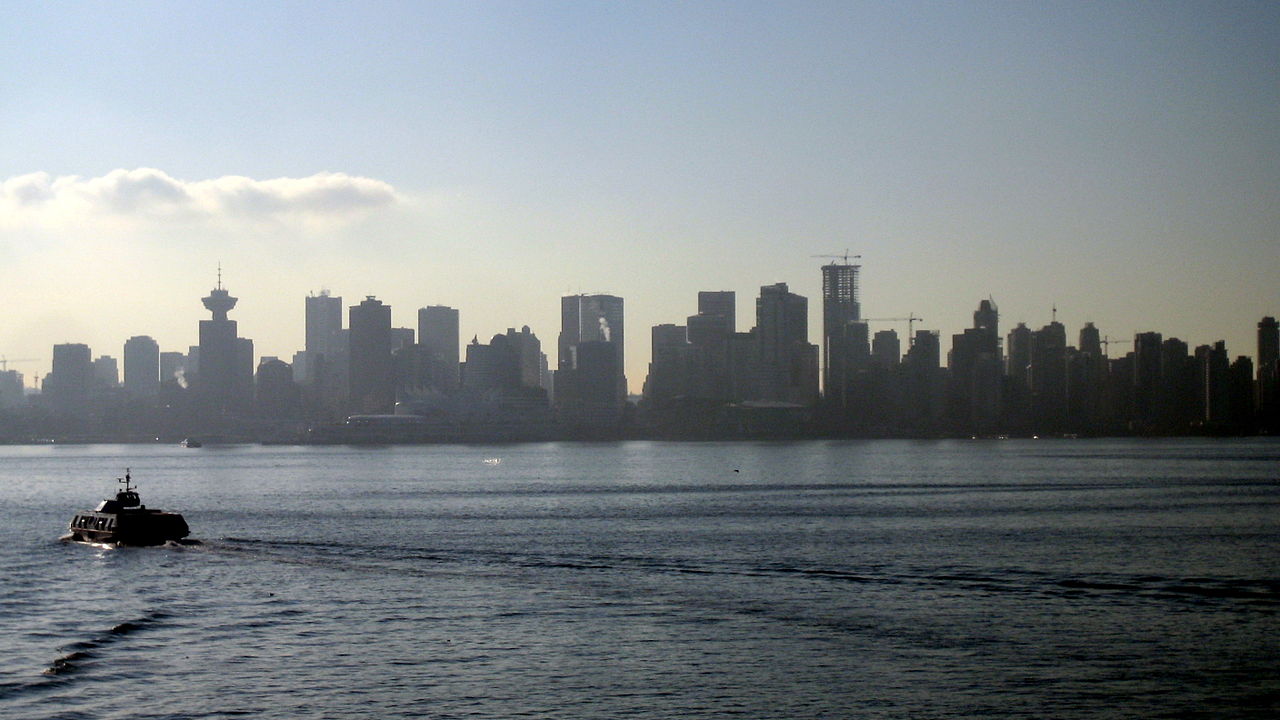 Palestinian rights activists are calling on the public to speak against a Vancouver City Councillor's motion to adopt the International Holocaust Remembrance Alliance's (IHRA) definition of antisemitism, which they say is meant to stifle pro-Palestine movements.

The Samidoun: Palestinian Prisoner Solidarity Network is urging "supporters of justice" in Vancouver, B.C., to make themselves heard at a Nov. 15 City Council meeting that begins at 9:30 am PST. All who request to speak must register before 8:30 am PST on Tuesday either online or by email to speaker.request@vancouver.ca. The motion in question pertains to item B2, the IHRA motion.

"Rather than any meaningful attempt to address anti-Semitism — let alone anti-Black and anti-Indigenous racism and ongoing settler colonialism — the purpose of the IHRA definition is to stigmatize anti-Zionism and repress Palestinian and Palestine solidarity organizing and expression," reads a press release.

The group also urges people to send Vancouver Mayor Ken Sim and the rest of City Council an email template prepared by Independent Jewish Voices asking council to vote against the motion.

The motion was introduced by Councillor Sarah Kirby-Yung, who tried – unsuccessfully – to do the same in 2019. In a Tweet back then, she had cited, in part, police reports of Jewish community groups being "most targeted…for hate crimes in city (sic)."

That same year, however, Vancouver Police Chief Adam Palmer assured the community that there was "no specific threat against the Jewish community."

A similar campaign led by grassroots group Independent Jewish Voices and allies played a key role in getting that motion denied.

In this latest motion, Kirby-Yung wants Council to share the IHRA antisemitism definition with the Vancouver Police Board, Vancouver Public Library, Vancouver Park Board, and Vancouver School Board "as an additional practical and educational tool, in addition to any existing working definitions, in identifying antisemitism."

But to Palestinian advocates and their allies, that's a tactic to silence criticism of Israel and its ongoing colonization of Palestine. In August, Israel attacked the Gaza Strip in what the Israeli army said was a response to rockets fired. The assault killed 44 people and wounded more than 350 civilians over three days, Al Jazeera reported.

"This appears to be a clear attempt to silence events, demonstrations, and actions for Palestine in these public civic spaces, as well as to create an atmosphere of intimidation and silencing for Palestinian and Arab students," Samidoun's press release states.

The Union of BC Indian Chiefs, the BC Civil Liberties Association, and the Canadian Association of University Teachers have also spoken against the harms caused by the IHRA definition.

On Nov. 7, the BC Civil Liberties Association sent an open letter to Sim and City Council stating that while the organization supports "municipal initiatives to combat racism, racial profiling, and racial targeting," they oppose the IHRA definition "because of its threat to freedom of expression."

"The legal adoption of the IHRA definition is inconsistent with the values underlying The Charter of Rights and Freedoms and would greatly narrow the scope of political expression in Vancouver," the letter states.

"Not only is the text unsuitable for any legal or administrative purpose in British Columbia or Canada, but the accompanying 'illustrations' suggest that the definition conflates certain critiques of the state of Israel with antisemitism. If implemented, the IHRA definition will serve to severely chill political expressions of criticism of Israel and support for Palestinian rights."

Kirby-Yung and Sim are both members of the A Better City Vancouver – or ABC Vancouver – political party, which won the October municipal elections with a landslide majority, with at least half the votes, the Globe and Mail reported.

In October, the West Coast Standard reported that Sim said the party's platform is to adopt the IHRA definition.

On Nov. 4, the Canadian Palestine Association (CPA) condemned both the proposed motion and the ABC Vancouver party's adoption of it.

"Passing this anti-Palestinian definition will not deter us, but it will tarnish the reputation of the city of Vancouver. No longer can Vancouver promote itself as diverse and tolerant," reads the CPA's statement.

"Rather, it will be presented internationally as a city that callously engages in racism against vulnerable minorities (in this case, the Palestinian, Arab, and Moslem communities), a policy that could have negative implications on tourism and investment."

There are powerful pro-Israel lobbying groups like the Canadian Centre for Israel and Jewish Affairs pushing for IHRA's definition. In 2020, CIJA's CEO Shimon Koffler went so far as to suggest that those who criticize it as a tool to stifle criticism of Israel are perpetuating centuries-old "twisted theories" and conspiracies.

It should be noted that many international human rights organizations including Amnesty International have condemned Israel's apartheid system, as it "enforces a system of oppression and domination against the Palestinian people wherever it has control over their rights."

To register for the Nov. 15 council meeting before 8:30 am visit: https://vancouver.ca/your-government/request-to-speak-at-meeting-form-1.aspx or send an email to speaker.request@vancouver.ca.

People can also send an email to Mayor Ken Sim and the rest of the City Council using this template from Independent Jewish Voices asking councillors to vote against the motion.