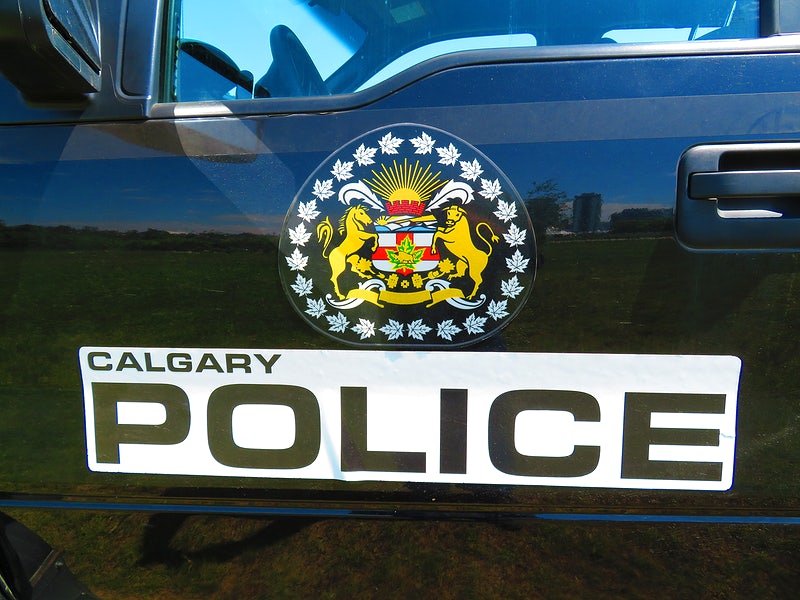 At least nine people were killed by Canadian police or died through police actions in February 2022. This follows a January in which there were at least eight police-involved deaths. Canadian police were involved in seven deaths over the last week of February alone.

Six of the victims were shot to death. One died in custody. One victim has been identified publicly at this time—Latjor Tuel, a Black Sudanese man who was experiencing mental health issues. At least three victims were experiencing mental health crises. One victim was a bystander who was shot and killed when police opened fire outside an apartment complex.

A man died in RCMP custody in Dawson Creek on February 15. They report that a member of the BC Highway Patrol conducted a traffic stop in the area of Highway 97 South and 283 Road at approximately 11:00 AM. The driver was allegedly noted to have outstanding warrants and was arrested. At some point the man went into medical distress at the scene and died there.

Latjor Tuel, a Black Sudanese man, was shot and killed in the late afternoon of February 19 by Calgary Police Service officers. People who knew him say he was upset and needed care, not police violence. Family members say he struggled with mental health issues. They say he was not an aggressive person. Witnesses say Tuel was shot four times. Police also deployed a police dog against him before shooting him.

A large proportion of people killed by Canadian police each year are experiencing mental health crises and need care and support, not cops.

Family members have started a “Justice for Latjor Tuel” campaign and GoFundMe fundraiser to cover funeral expenses and legal costs that might be associated with their search for justice.

The Independent Investigations Office (IIO) of BC reports that at approximately 5:00 PM on February 21, Saanich Police Department officers went to a residence in the 900-block of Easter Road following a request for assistance. Police claim that a man inside told them that he was armed and had a hostage. When he did not follow police direction to leave the residence, the Greater Victoria Emergency Response Team was called.

Around 11:30 PM, police entered the home and reportedly found the man unresponsive with serious injuries that they claim appeared to have been self-inflicted. He was pronounced dead at the scene. According to the IIO, no one else was located inside the residence.

No other details are available, including who made the initial call for assistance and the reason for that call. This appears to be another case of someone in distress and needing care who ends up dead when police are deployed instead of health supports.

Hamilton police shot and killed a man in the evening of February 23, 2022. The Special Investigations Unit (SIU) reports that at approximately 5:18 PM, Hamilton Police Service officers responded to a call about a “suspicious vehicle” on Strathearne Place in Mount Hope. On arrival, an officer approached a vehicle parked behind the vehicle question. Police claim the driver drove toward the officer and the officer shot at the man behind the wheel. The vehicle then travelled a short distance before leaving the roadway and coming to a stop in a wooded area on Strathearne Place.

The man was seriously injured and transported to hospital where he was pronounced dead at around 7 PM. A passenger in the vehicle was arrested.

The SIU has designated one subject official and six witness officials. They have assigned five investigators and three forensic investigators to examine the case.

No other details have been released publicly at this time. It has not been explained why the first vehicle was “suspicious” or how or why the officer approached the second vehicle.

Edmonton Police Service officers shot and killed two people, including a man in a nearby apartment building who had nothing to do with the initial police operation on February 23.

The Alberta Serious Incident Response Team (ASIRT) reports that police had been called to a report of a man with a gun robbing a liquor store in the city’s downtown. Police located someone they believed to be involved, a few blocks away. At some point there was some type of interaction and officers fired their guns. During the shooting, officers struck and killed both the person in the encounter and a man in a nearby suite.

It has not been reported how many times officers fired or why they fired so close to residential units. It has been reported that a hole could be seen in the bottom corner of a basement window of the building where the bystander was killed.

The bystander worked as the apartment’s resident manager and lived on-site, according to the president of the property management firm which oversaw the building. Robert McLeod, president of the property firm, called the victim “a valued colleague and friend.” In a statement, he said: “He was a kind and caring man and liked by all his co-workers. We were excited to be part of his new career and support those efforts. Our team is devastated.”

Neighbours reported hearing multiple gunshots throughout the area before police rushed to the apartment building.

The most recent known killing of a bystander by Canadian police occurred in November 2020, when an 18-month-old baby was killed by Ontario Provincial Police when they opened fire on his father’s truck, knowing the baby was inside. The father was also killed in the shooting.

The IIO is investigating a man’s death with police present in Elk Valley on February 25. They report that at around 1:50 PM, RCMP received a call for assistance regarding a man in the 900-block of Alpine Way. When officers arrived, they allegedly asked the man to come to the front door to speak to them. A short time later, they reportedly heard “a concerning noise” and entered the home where they found the man injured. He was pronounced dead at the scene.

Police are not the appropriate response for someone in distress. There have been several cases in the Canadian context in which people needing assistance harm themselves when confronted by police.

A 33-year-old man was killed during a Saskatchewan RCMP drug raid in Waseca, a town close to the Alberta border, on February 26. Police were pursuing a search warrant late that evening related to an investigation by the Battleford RCMP Gang Task Force at a commercial property. The Saskatchewan RCMP Critical Incident Response Team was called to assist with the search warrant, and police believed there to be four people inside the property.

RCMP claim that the man “displayed a firearm.” They also claim that “gunfire was exchanged” and the man was killed. None of the police claims have been confirmed publicly.

There is no independent police oversight agency in Saskatchewan, so Saskatoon Police Service are investigating the killing. A request has been made to the Ministry of Justice to appoint an “independent investigation observer.”

Jeff Shantz is a long-time anti-authoritarian organizer and a professor at Kwantlen Polytechnic University in Metro Vancouver.