No Death Behind Bars is Natural

No Death Behind Bars is Natural 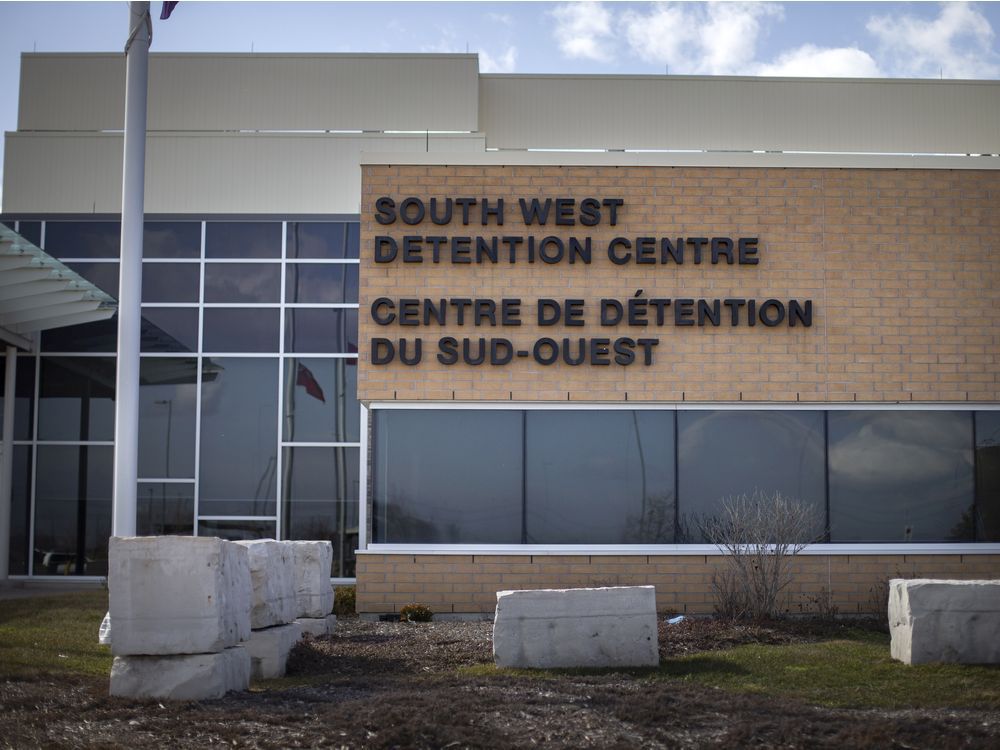 The late Peter Collins, who as a prisoner was a key Prison Justice Day organizer, stated, “There is no natural death in prison.” This is just as true under conditions of COVID as it has always been. Throughout the pandemic, imprisoned people have been dying of COVID, in situations—unnatural situations—where they cannot act to ensure their own health and safety needs are met. Yet the impacts of COVID on prisoners and the deaths of people in carceral institutions remain under-reported and overlooked—as the lives of people caged by the state so often are under regular circumstances.

We were reminded of this awful fact once again in the second week of 2022 when it was announced that Manuel Hernandez, a man in his fifties, died at Windsor Regional Hospital a few weeks ago, after contracting COVID-19 at South West Detention Centre (SWDC). The cause of death only became pubic when Mr. Hernandez’s lawyer Ken Marley reported that he was advised his client died of COVID-19. Mr. Hernandez was taken to hospital on December 7 and died there on December 18.

The South West Detention Centre had a COVID outbreak from November 30 to December 30, 2021. Over that time, 24 prisoners tested positive for COVID-19. Mr. Hernandez was the first of two people to die during the outbreak. Another SWDC prisoner, Tamara Frances Lucier, was incarcerated while waiting for treatment at a psychiatric facility. She was found in “medical distress” on December 28 and was hospitalized and died later that day. The cause of death has not been announced.

The deaths in Windsor come as COVID is surging in Ontario’s jails. As of the third week of 2022, fifteen of Ontario’s 25 jails are in outbreak, with around 2,000 prisoners in “medical isolation.” These are in every part of the province. In early January, criminologist Justin Piché reported that since the start of the pandemic, 2664 people imprisoned in Ontario provincial jails have contracted COVID-19, with 414 of those cases (an astonishing 15.5 percent) reported this month alone.

The COVID outbreak at the North Bay Jail has broken the century mark, as the North Bay Parry Sound Health Unit reports 105 cases. Outbreaks have also been declared at the Central East Correctional Centre in Lindsay, where the province reported 51 active cases among prisoners as of January 13.

At the end of December, the Barton Prisoner Solidarity Project provided information on an outbreak at the Hamilton jail. They heard from two different floors that there were at least 17 active COVID cases.

An outbreak at Sarnia Jail in Sarnia was declared on January 8. It involves 32 prisoners and up to five staff members.

On January 19, it was announced that eight prisoners have tested positive at Central North Correctional Centre (CNCC) in Penetanguishene.

Across Canada, the Criminalization and Punishment Education Project (CPEP) has reported 11,961 COVID-19 cases connected with carceral institutions in Canada by the end of 2021. This includes 10 reported deaths.

An additionally chilling factor in this is that we do not know the full extent of COVID deaths behind bars. Ontario’s Office of the Chief Coroner notes that deaths in custody are subject to mandatory inquests, “unless the death is declared of natural causes.” According to the office, “COVID is considered a natural cause.” But there are no natural deaths behind bars.

Torture is Not Health Care: Free Them All

The COVID outbreaks have added to and intensified the already brutal and inhumane conditions of incarceration in Canada. Prisoners have been subjected to isolation, locked down for extensive periods of time—a situation that has been recognized as torture. This report from the Barton Prisoner Solidarity Project gives a sense of what people are being subjected to. They write, "Currently, every range in the jail triple bunked. So far the jail has responded to outbreaks by increasing isolation, locking folks in cell for long periods. With the cells so crowded and unsanitary though, without even space to take a few steps, this is in itself harmful to prisoners' health. Lockdowns are not public health measures, isolation is part of the disease. The prisoners also want to say that they do not have access to masks, sanitizer, disinfectant or even reliably to soap. They want access to all of these things immediately to they can keep themselves and each other safe."

This needs to end, along with the systems of colonial and class repression and control that incarceration represents and sustains. No deaths in carceral facilities are natural. None should be naturalized or normalized. And none should be overlooked. As prisoner justice movements have declared: Free them all for public health.

Jeff Shantz is a long-time anti-authoritarian organizer and a professor at Kwantlen Polytechnic University in Metro Vancouver.